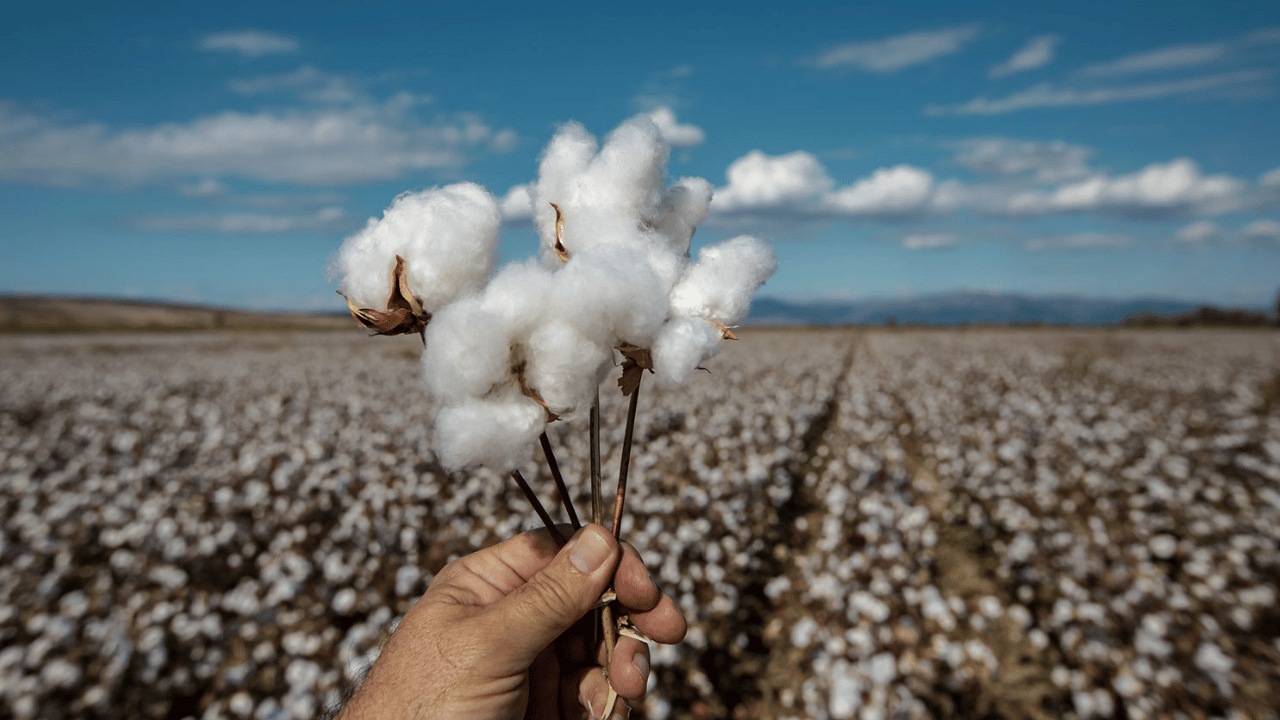 ICA Bremen’s new and improved testing laboratory was officially opened on Thursday 25 June 2015, at 14:45 by the German Minister for Economic Cooperation and Development, Dr. Gerd Müller.

Speaking ahead of the opening, Jens Lukazcik, ICA Bremen Director said: “Leadership can not
only be demonstrated by words, but by innovative action. As the leading institution for HVI testing it is our obligation to ensure that we provide the highest standards possible. We are very proud that this new lab will, once again, raise the bar and set another new level of excellence in HVI testing. We are delighted that Dr. Müller, who started the Partnership for Sustainable Textiles in 2014, is able to join us to open this fantastic new facility.”

Kai Hughes, ICA Bremen’s Managing Director adds: “By expanding and improving the existing ICA Bremen laboratory, we are better equipped to deal with the increasing testing and research requests we have been receiving. We are confident that the laboratory now has everything it needs to allow us to offer an even better service to the cotton and textile industry.”

Improvements to the laboratory include the upgrading of facilities for pre-conditioning and
conditioning of samples, improved capability to handle large orders and bigger volumes of samples and the capacity for instrument testing and manual classing to be performed in close proximity. The added space will allow for even more testing equipment in the future.

The new laboratory, which is operated in cooperation between ICA Bremen and the Bremen Fibre Institute (FIBRE), include important instruments for cotton testing, such as HVI testing, AFIS testing, stickiness testing and gravimetric trash content determination, as well as testing equipment for other natural fibres, such as wool and flax/hemp.

The ICA Bremen collection of world cotton standards will continue to be held in a separate room nearby.

Take your cotton testing and research requirements to the next level with ICA Bremen. Combining the global reach of the International Cotton Association (ICA) with the quality expertise of Bremer Baumwollboerse (BBB) and the Bremen Fibre Institute (FIBRE).